Military haircuts haven’t been known to be trendy or stylish, but the right style on the right person can really make all the difference. Historically, a military haircut was only used by personnel (e.g. soldiers), but the last few years have seen military styles such as the fade, undercut, buzz cut, and crew cut surge in popularity among men.

Generally speaking, all military style haircuts are short and faded. This is because short hair is low-maintenance, hygienic, and will never block a soldier’s vision on the battlefield. It is also a general observation that, as a soldier rises in the ranks, his hair is allowed to be longer. Of course this is not an official mandate, but it stands to reason that higher ranking officers don’t spend as much time on actual battlefields.

Here are the best military cuts for men in 2021! Whether you want a fade or undercut on the sides and a short or long hairstyle on top, these ideas will inspire you! 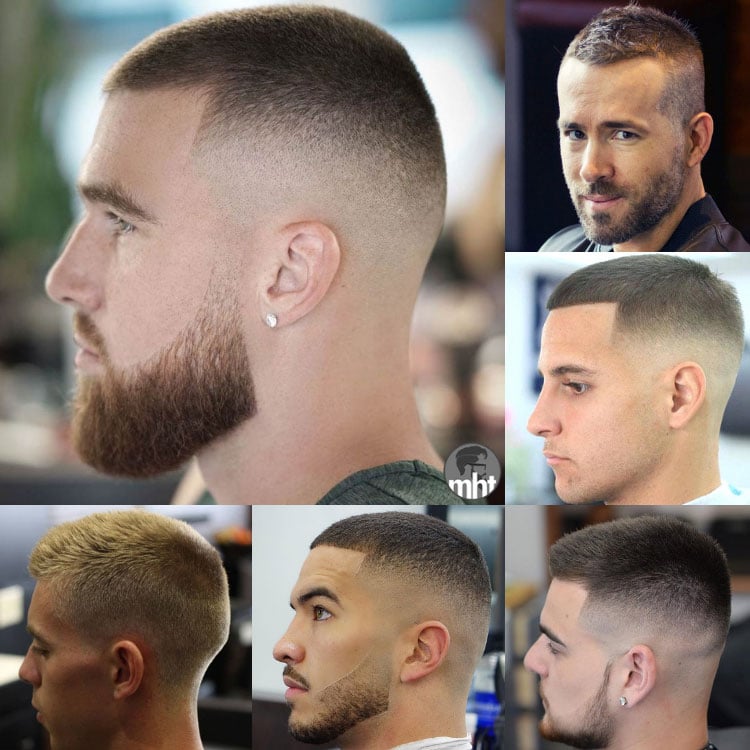 Below, you will find pictures of all types of military hairstyles, including the induction cut, burr cut, butch cut, buzz cut, crew cut, regulation cut, high and tight, Ivy League haircut, and brush cut. While there isn’t just one best military haircut for everyone, there are definitely some cool and stylish cuts worth checking out!

If you’re looking for the hottest short men’s hairstyles for military members and police officers, you’ll love the examples here! 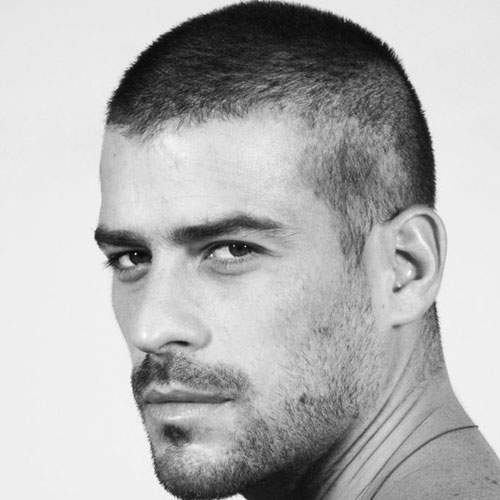 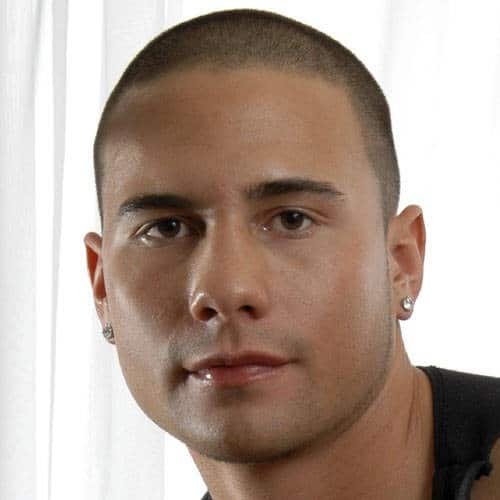 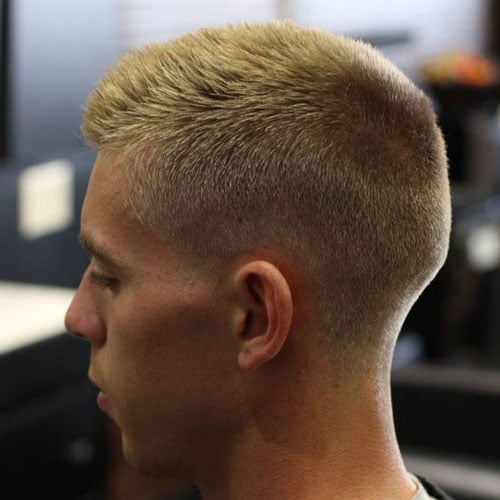 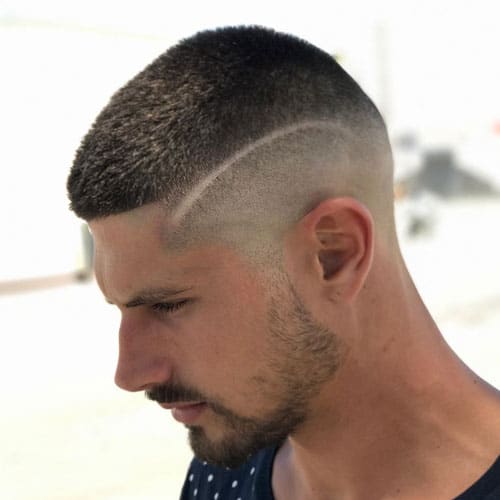 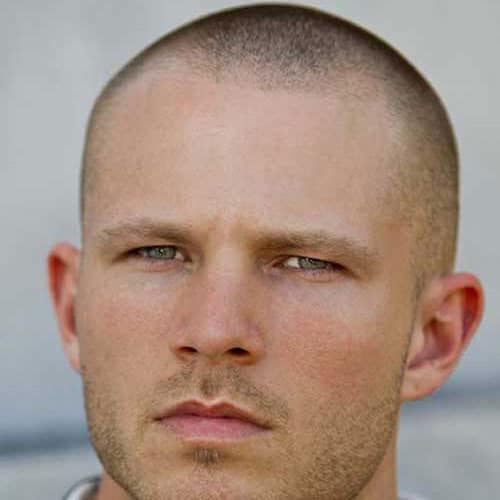 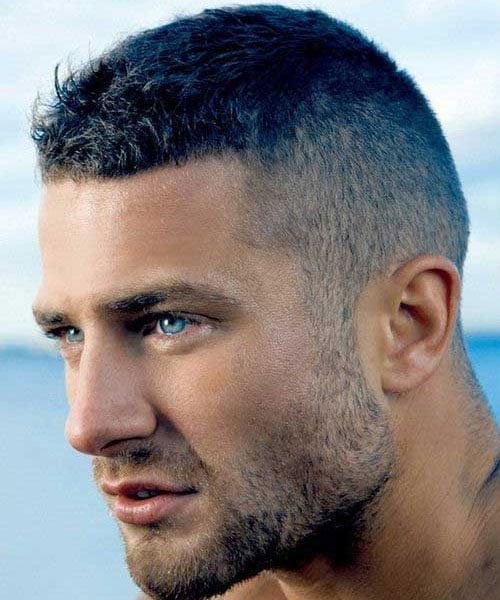 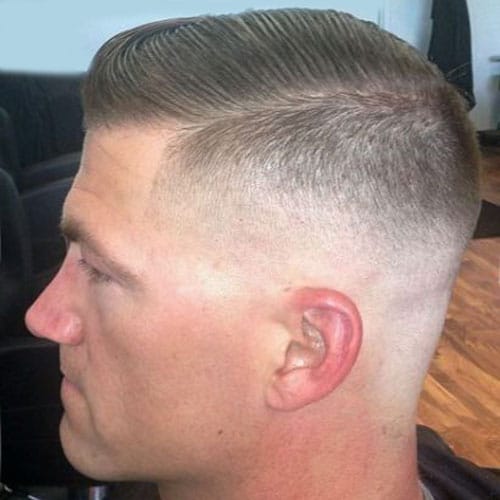 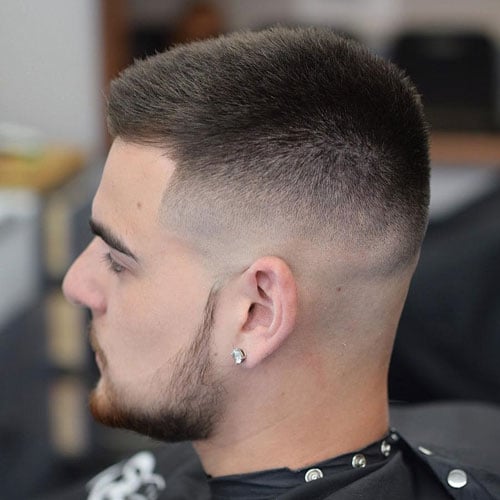 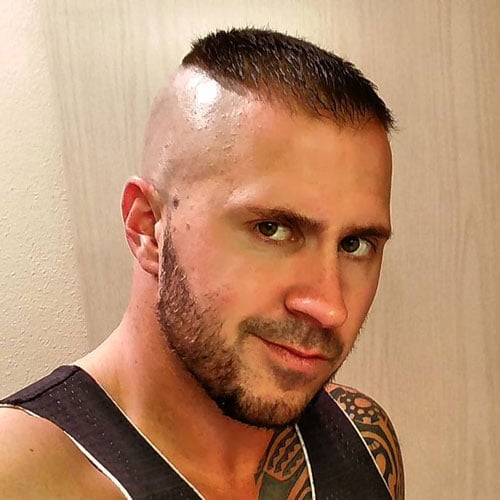 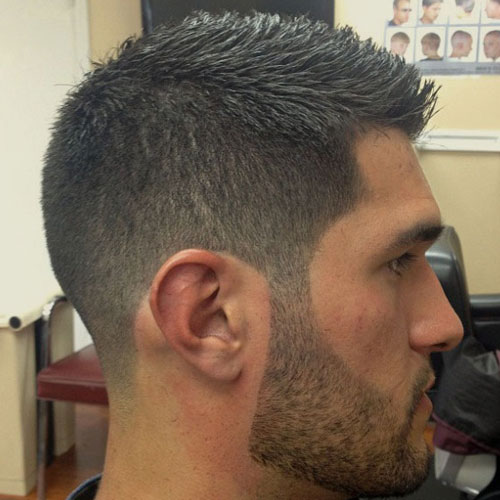 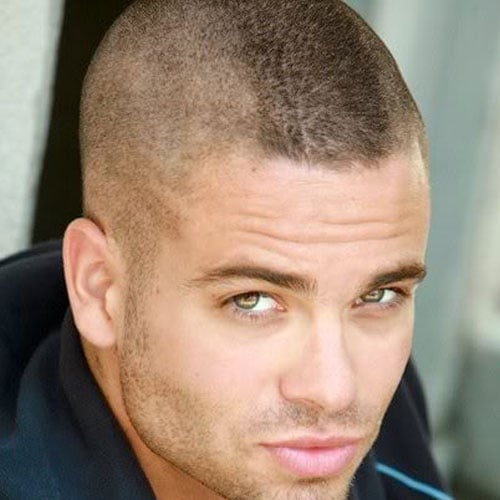 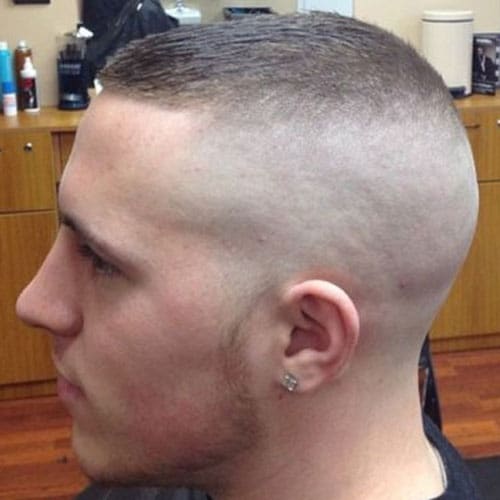 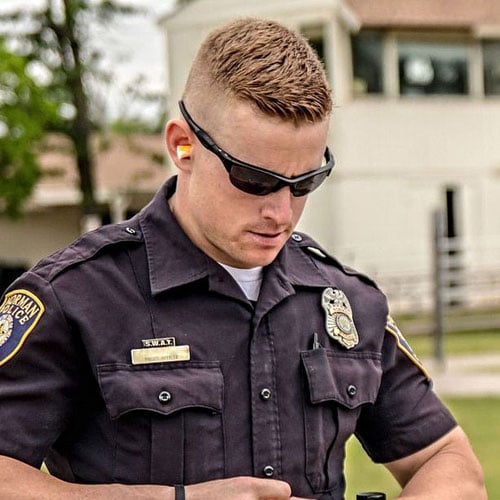 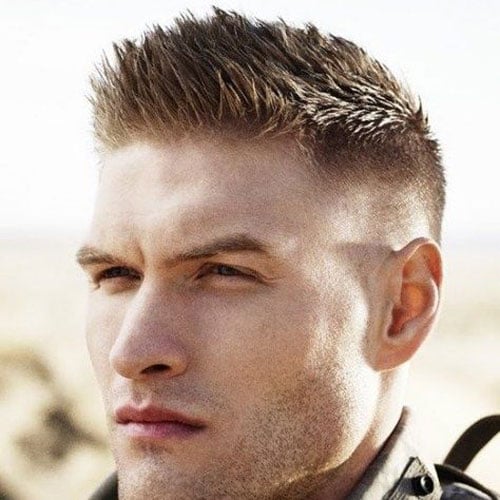 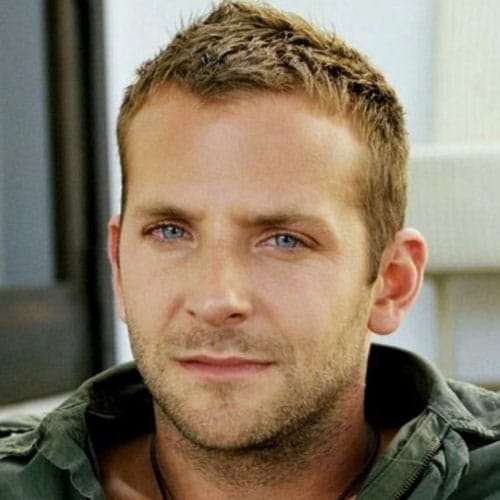 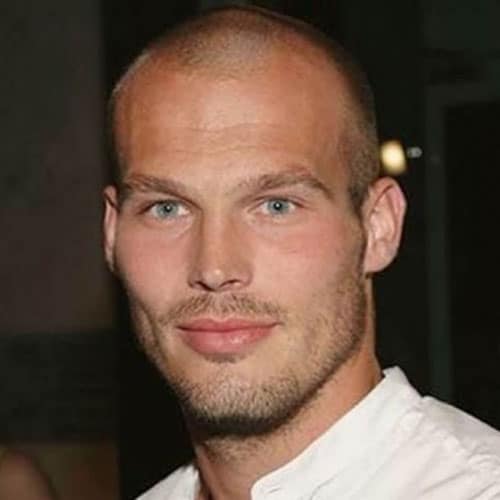 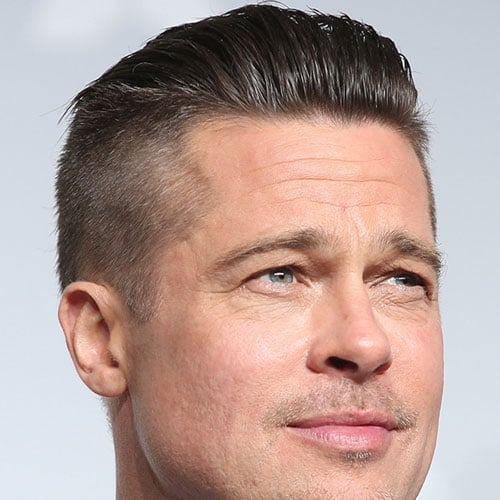 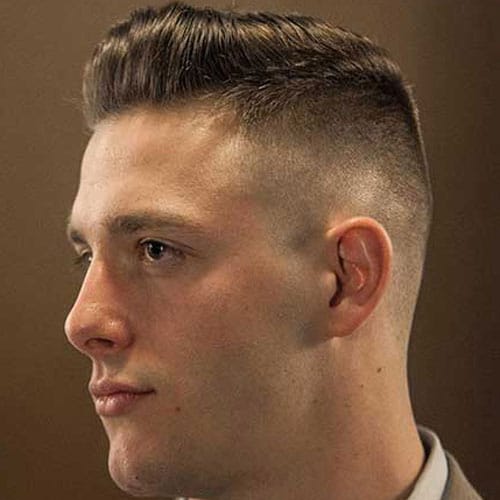 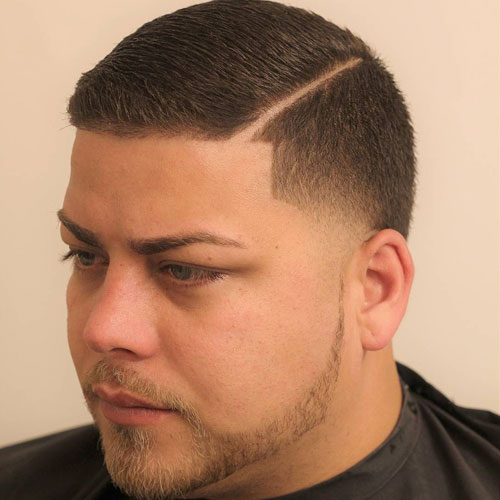 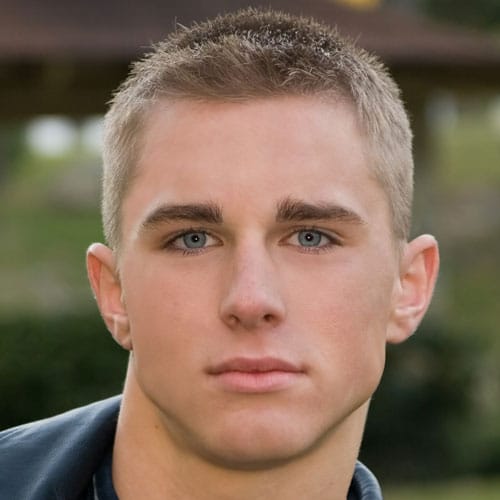 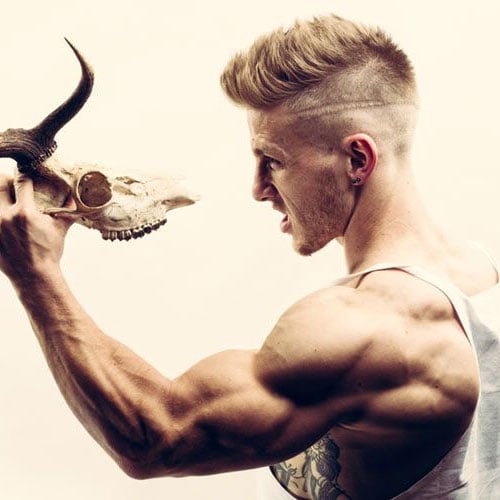 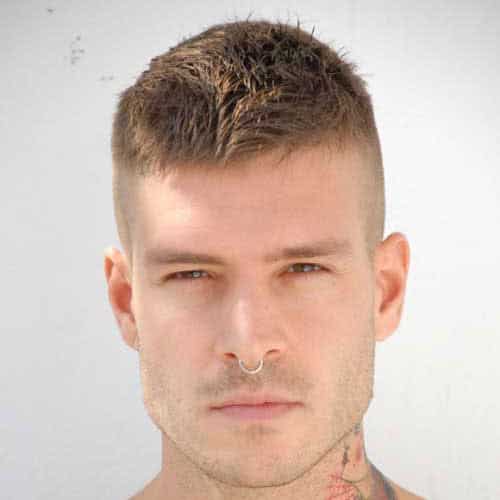 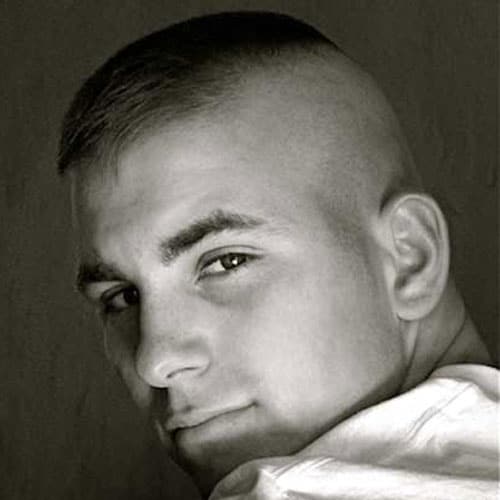 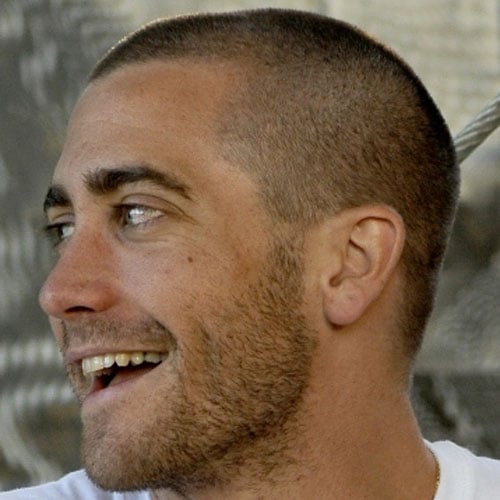 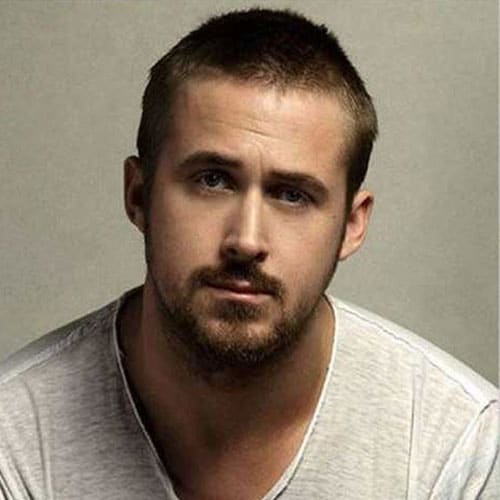 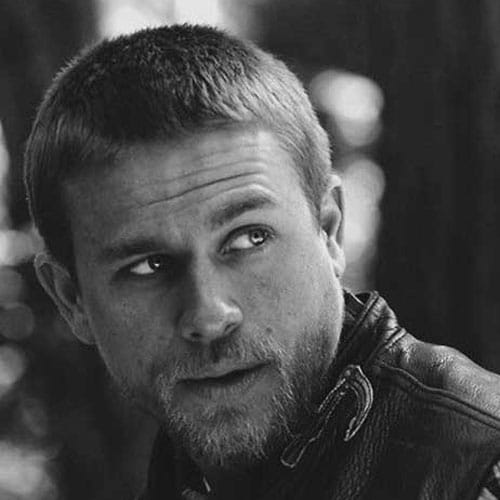