If you’re curious about how to get waves with straight hair, then you’re probably wondering if you can get waves as a Latino, Asian, or White person. While it’s more common to see black guys with waves, the truth is that anyone can get waves as long as they have the right hair texture. You’ll see Asian, Hispanic, and White people with 360 waves because they have a hair type that allows them to get curly or wavy hair. This also means that straight hair waves are possible with the right styling tools and process, even if you’re not black.

Starting with the best examples of people with waves, we’ll show you exactly how to get waves with straight hair. Whether you’re White, Mexican, Asian, Indian, Black, Arab or Mixed, this guide can help you get wavy hair to style 360 waves. 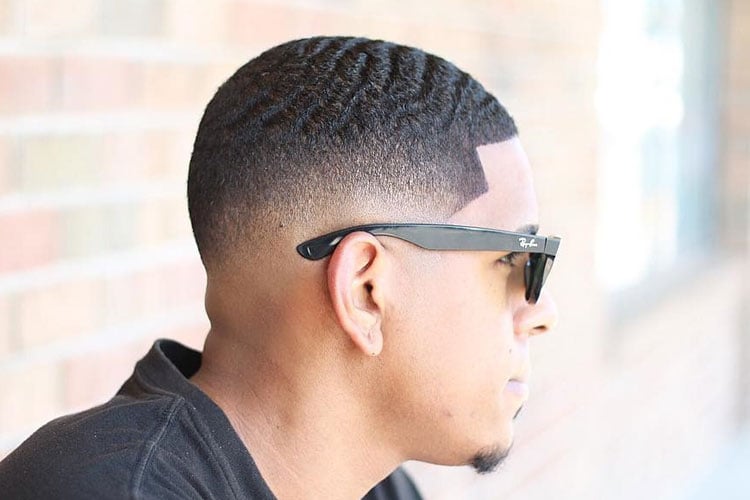 While you can get natural waves with straight hair and you don’t have to be black to make your hair wavy with a wave brush or durag, guys who have straight hair do need to have some type of curl pattern. Or at least the ability to create a wavy pattern in their hair. Specifically, if your hair is very thick and straight, it can be extremely hard to get 360 waves.

This isn’t a race thing – it’s all about genetics. Even black people with 100% straight hair can find it difficult to wave their hair.

Here are different examples of guys who can and can’t get natural waves with their hair texture. 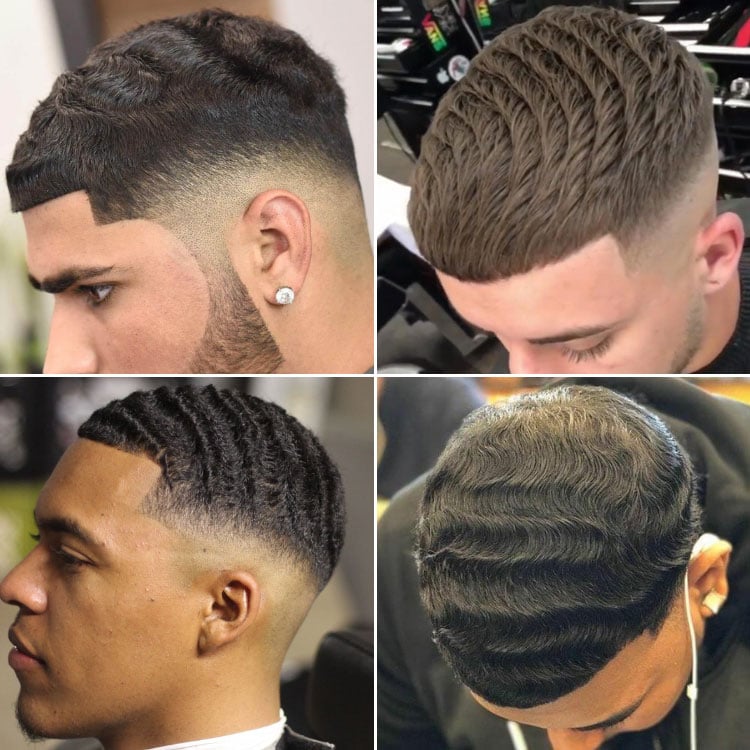 These guys have straight hair you can make 360 waves with. Although men can get wavy hair fast with longer lengths, short hair can become wavy if you have the right type.

Hair That You Can’t Make Wavy 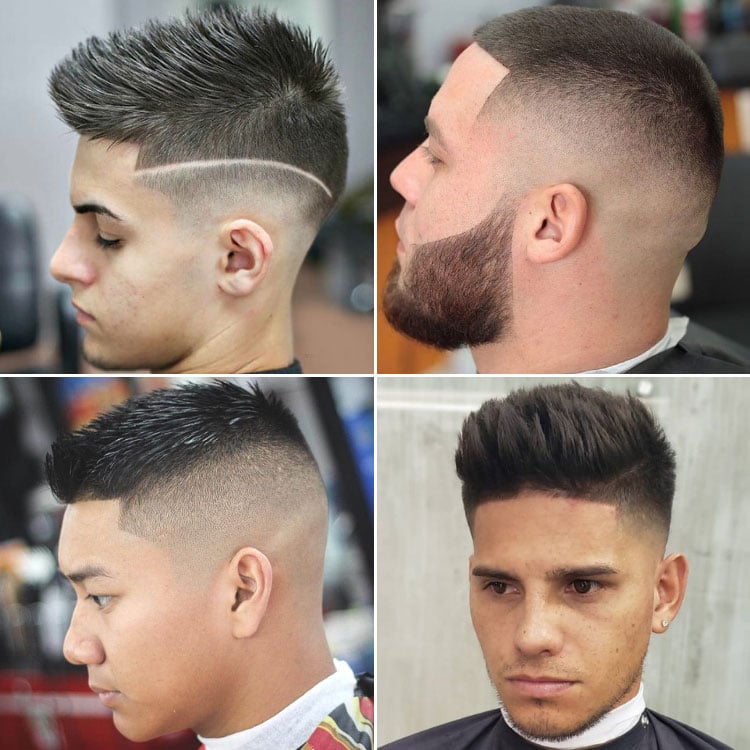 These are hair types that won’t wave. While we welcome you to try, thick straight hair is very hard to make wavy.

Simply put, depending on your hair texture, some guys can make their hair naturally wavy and style 360 waves. This is why black guys with wavy or curly hair can get waves while black people with straighter hair can find it challenging, if not impossible. 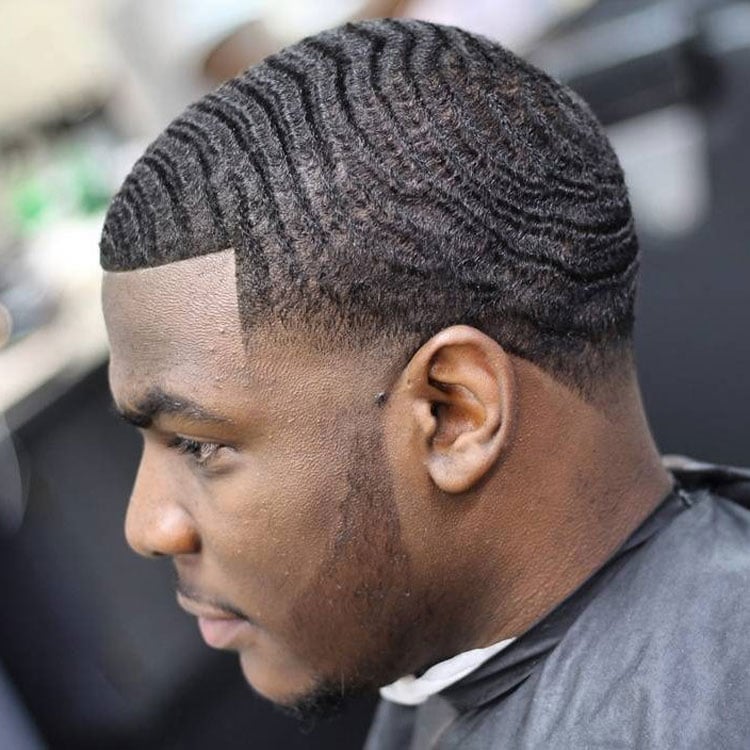 How To Get Waves with Straight Hair

If you want to get waves with straight hair fast, you’ll have to lower your expectations. Making straight hair wavy and styling it into 360 waves requires time, commitment, and the proper hair products. A good wave brush, grease and durag will help train your hair to become wavy and keep your progress going. Here’s how to get 360 waves for straight hair.

Grow Your Straight Hair Out

For starters, you’ll need to figure out your curl length. This is the minimum length of hair you’ll need to have to start getting waves. Longer hair is easier to make wavy, while short hair can quickly lose its waves. The amount of hair is different for every guy and it ultimately depends on how straight and coarse your hair is. 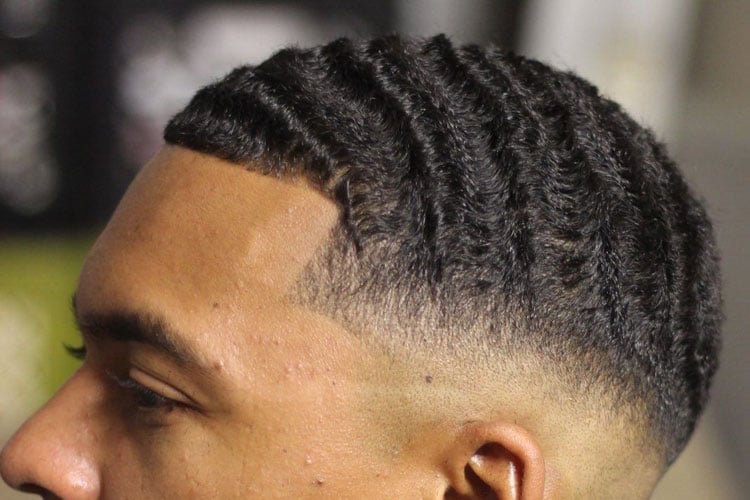 Once you’ve achieved the minimum length of hair, you’ll need to use a medium wave brush. Regular brushing with a high-quality wave brush is the most important step to getting a 360 wave hairstyle. For this reason, we recommend guys buy one of the best wave brushes on the market. 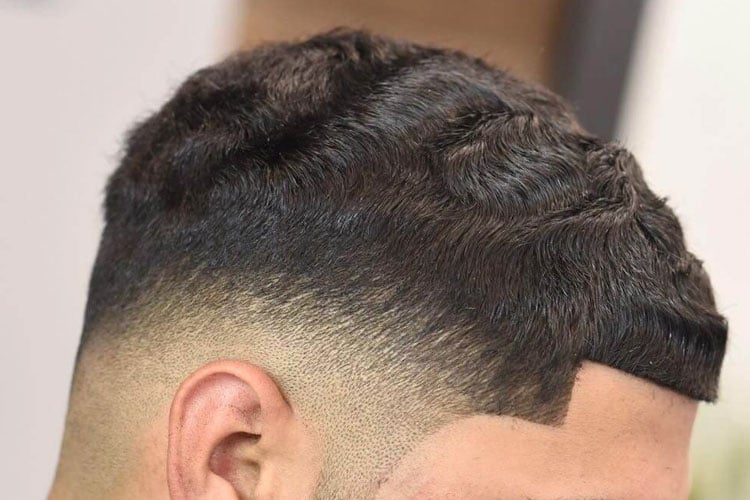 Get A Wave Brush

The Torino Pro Wave Brush is made with 100% boar bristles and is the most popular, top-rated 360 waves brush you’ll find. Alternatively, if you want a curved wave brush that fits in the palm of your hand for convenience, this Torino Pro All Purpose 360 Waves Brush can help you comb your hair with ease. 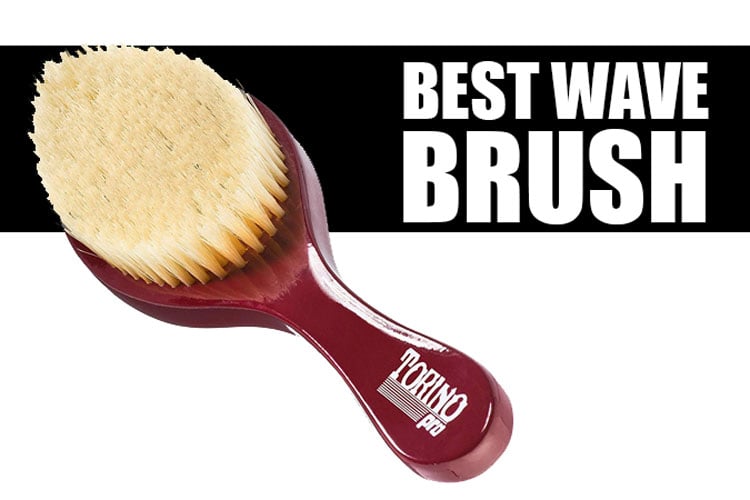 Lastly, guys should buy a good durag. The durag is used to keep your waves in place and protect your brush work. While you don’t need to wear a durag during the day, you should always sleep with it on to keep the wave pattern locked-in. This also avoids your waves getting messed up at night, thereby destroying all the progress you made from brushing. 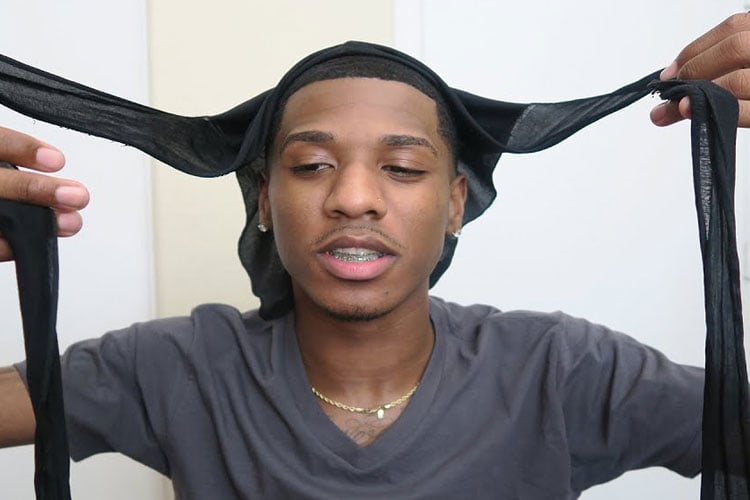 If your hair is perfect for waves, you can make your straight hair wavy overnight. Otherwise, repeat this process consistently to get 360 waves. Straight hair wavers should start to see progress within a few days! 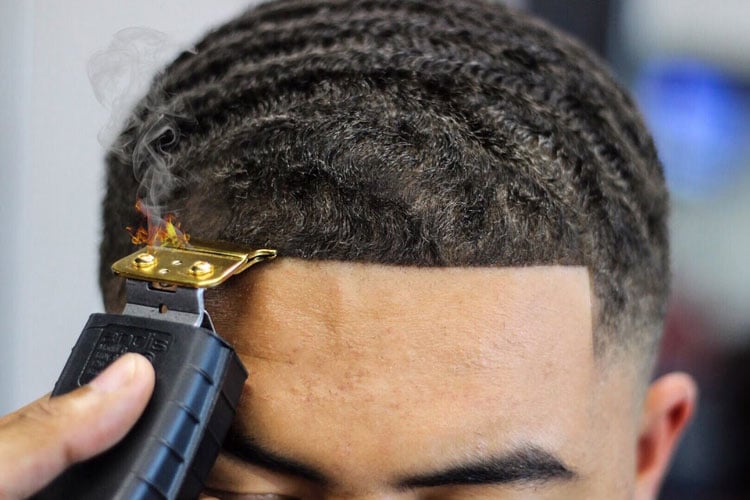 Obviously, white people can get waves. However, 360 wave hairstyles come in many lengths and styles. For inspiration, check out these white guys with waves. 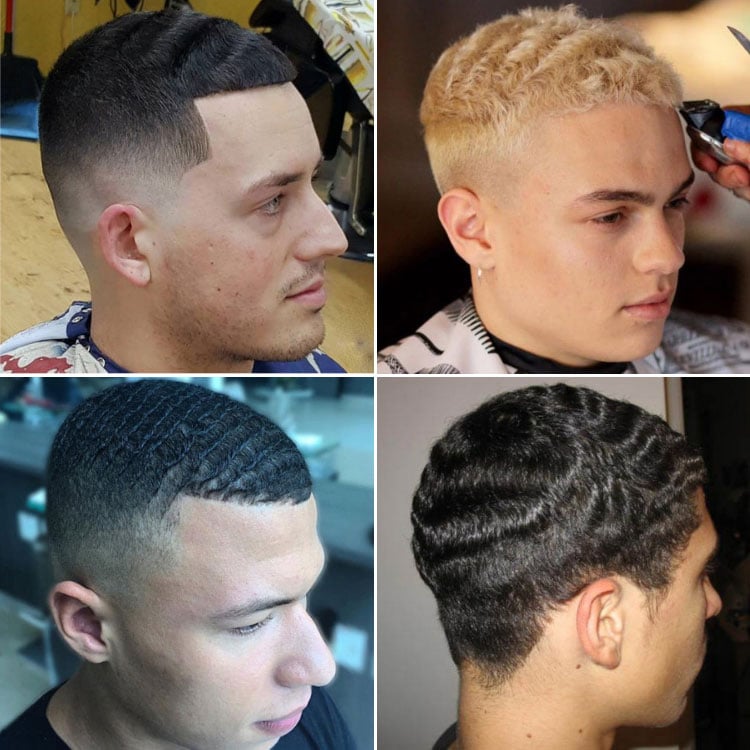 Hispanic waves are definitely much more common and can be a trendy short haircut style for young Latino men. In fact, within the Hispanic community, you’ll find a number of Mexican men with 360 waves who pull off the look just as well as any black man. 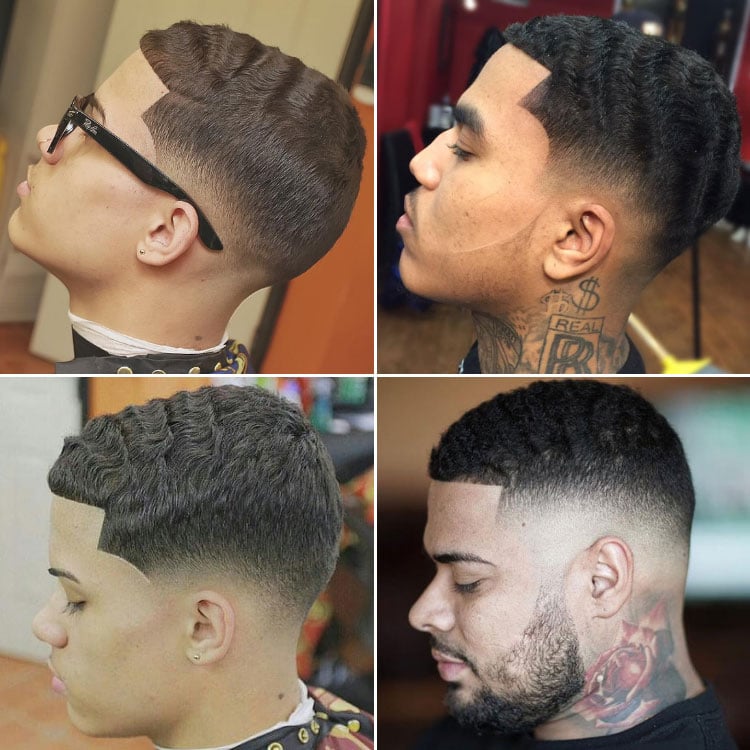