Many famous rappers and hip-hop artists have styled their hair in dreads. Also known as locs, dreadlocks are a popular hairstyle for black men who want an easy-to-maintain and trendy look. While this type of hair has generally been associated with Rasta style, there are many old and new artists who have worn dreads. In recent years, some white rappers have adopted the look and several black rappers are even experimenting with unique hair colors, with some choosing to get blonde, purple, blue, white and red dreads. Some of the most famous dreadhead rappers include Snoop Dogg, Lil Wayne, Busta Rhymes, Lil Jon and Wiz Khalifa. To inspire your research and give you style ideas, here’s a list of rappers with dreads worth copying. 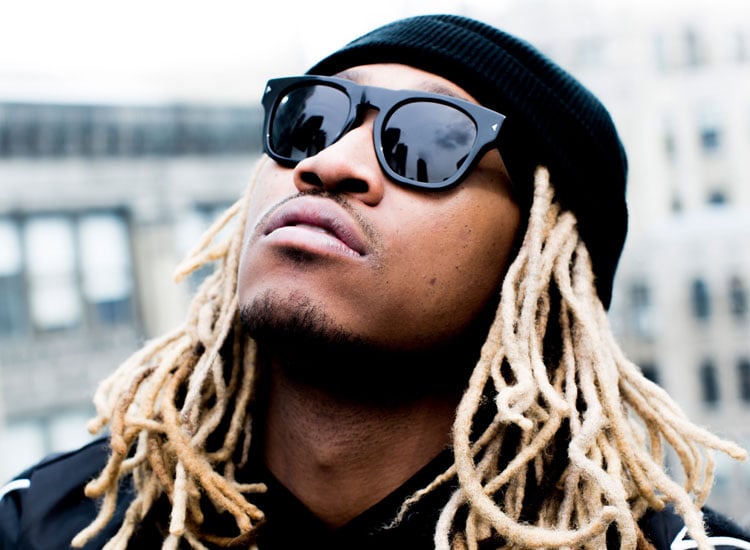 Snoop Dogg has been around the rap scene since the early ‘90s, reinventing himself countless times along the way. He is known for his versatile career which spans catchy tunes, his odd movie roles, and more recently for his wholesome friendship with Martha Stewart.

Aside from being one of the best rappers of all time, Snoop Dogg’s hairstyles and wardrobe have made him a fashion icon as well. He’s always down to trying something new. The rapper started wearing dreadlocks during his Snoop Lion phase and has been embracing the style on and off ever since. 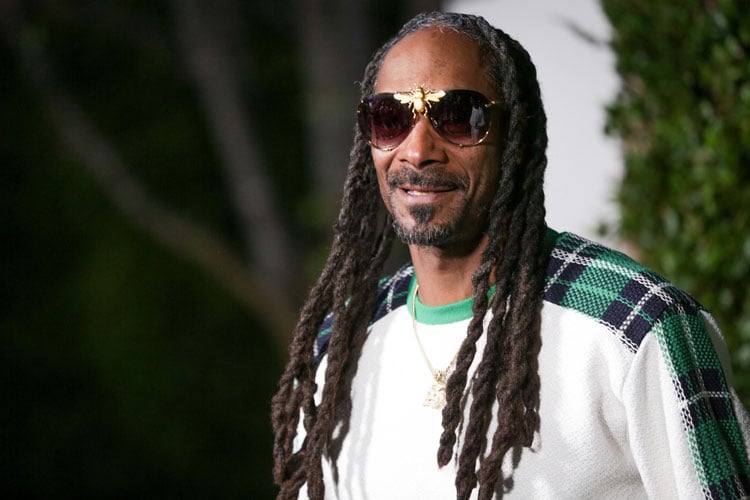 When you think Lil Uzi, you think colorful dreads. The rapper’s dreadlocks have been dyed in almost every shade under the sun, from bright purple to orange, blue, pink and red. If you add the face tattoos and the artist’s androgynous outfits into the mix, and Lil Uzi’s style is as unique and inspiring as his music.

Lil Uzi came into the rap scene in 2016 with Money Longer. He’s been releasing successful albums like clockwork, with his dreads changing color on the regular as well. The artist cut them off in 2019, but we’re pretty sure they’ll be making a comeback. Let’s see what hair color he chooses for his next rapper hairstyle.

J Cole grew up with a mother who loved rock and folk, and a father who was very into hardcore hip-hop. There’s no doubt he was heavily influenced by the music he listened to during his formative years. He started expressing an affinity for rapping ever since the age of 12. Fast-forward a few decades and he’s now widely regarded as one of the most influential rappers of his generation.

On the hair front, J Cole is pretty faithful to his dreads. With so many dreadlock styles to choose from, the rapper sometimes styles his hair in an elaborate ponytail but usually leaves them loose and flowing. Simple yet stylish, this rapper with dreads is an excellent example of free-form locs that look good. 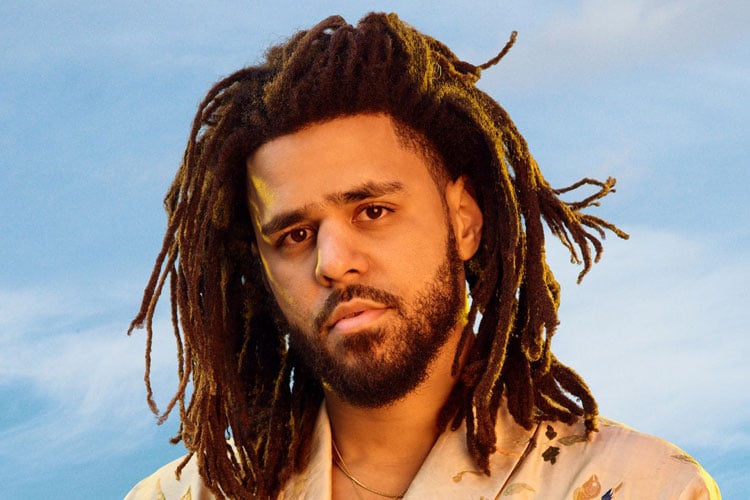 New to the spotlight, Lil Pump is a prominent member of the SoundCloud rap scene. He rose to popularity with his viral song Gucci Gang in 2017 and has quickly started to build a hyperactive public persona. He made headlines for his legal troubles, endorsing Donald Trump, and his eclectic sense of style.

In terms of legitimacy, Lil Pump is the closest you’ll get to a white rapper with dreads, although his background is technically Colombian and therefore Latino. Lil Pump likes to play around with his dreads, whether he’s dying them in crazy colors or styling them in unexpected ways. 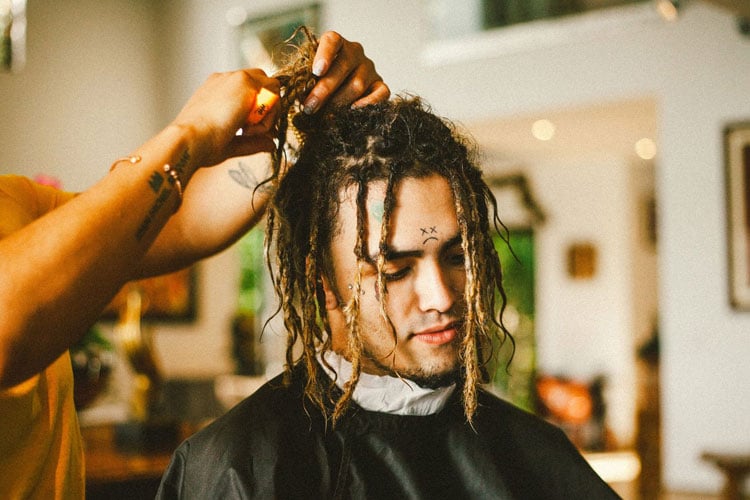 Also known as Tity Boi, 2Chainz entered the music scene as part of Playaz Circle, a hip hop duo he ultimately left to further his career. That turned out to be a smart move, as the rapper soon became an international success.

2 Chainz’s signature dreads have been around for a long time. They’re sometimes dyed blonde. Other times they’re freeform, no styling whatsoever. Whichever the case, it’s clear that the rapper maintains them regularly, often sharing dreadlock updates via Instagram. If you want your dreads to look good and healthy, you’ll want to take proper care of your hair. 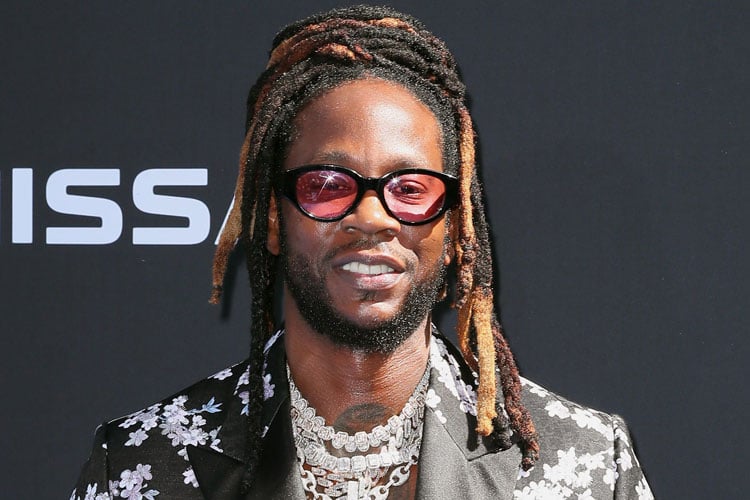 With a prolific career under his belt, Busta Rhymes needs no introduction. The rapper won over the world with his ragga-inspired style and complex lyrics, heavily dominating the hip hop scene in the ‘90s and 2000s.

Busta Rhymes has been rocking short hair for more than a decade, but at the height of his career dreadlocks were ingrained into his look. He started growing them in December ’89 and didn’t chop them off until 2005. That’s 15 years of commitment, although we’re guessing that paying homage to his Jamaican heritage was also one of the reasons the hairstyle lasted him that long. 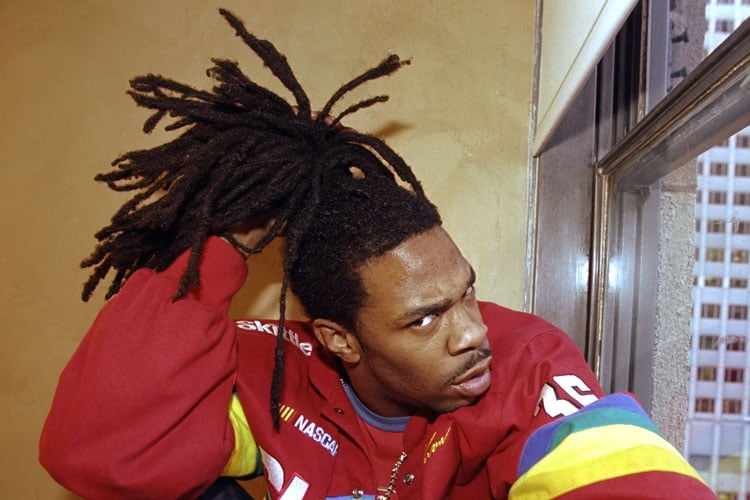 Often cited as one of the greatest rappers of all time, Lil Wayne kicked off his career in 1995. The rapper has sold over 120 million records worldwide and has won countless awards, including five Grammys. Besides his solo projects, he also made waves thanks to his collaborations with artists like Justin Bieber, Fall Out Boy, Paris Hilton, and Ariana Grande.

While his music may have changed over the years, his hair stayed mostly the same. Lil Wayne’s dreadlocks made their debut around the time his album The Carter came out.

In recent years, there have been reports that some of the rapper’s dreads are falling out due to thinning roots, which isn’t surprising. Take this as a cautionary tale. Dreads require rigorous maintenance. 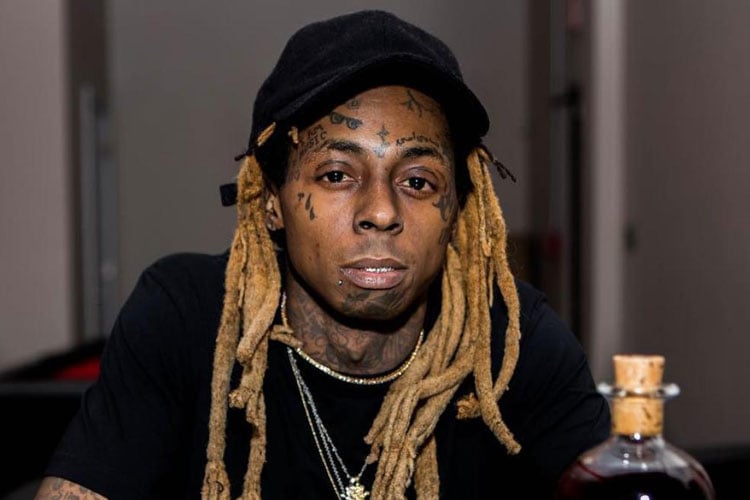 Work Hard, Play Hard is both the title of one of Wiz Khalifa’s popular tunes and the motto by which he seems to be living life. The rapper released his debut album back in 2006 and has been enjoying huge acclaim ever since; especially once he dropped the worldwide hit See You Again from the Furious 7 soundtrack.

Wiz Khalifa’s dreads are iconic, but the rapper hasn’t styled his locs in a while and doesn’t seem eager to experiment with purple hair again. Still, we can’t help but admire the rapper’s hairstyle and fashion. He always looks on point. 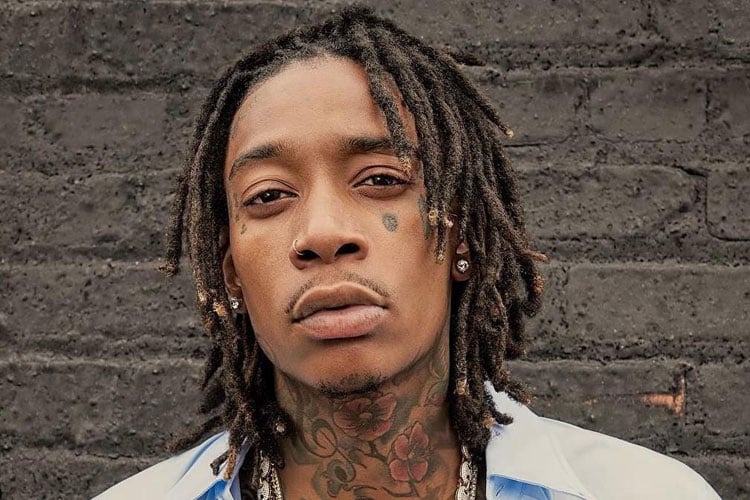 T-Pain is no stranger to success. From 2006 to 2010 alone, the rapper was featured on more than 50 chart-topping singles. He won two Grammy awards and is partly responsible for Low, arguably one of the best party jams of all time.

T-Pain is well-known for his trademark dreadlocks, which he seems to go back to time and time again. There’s a reason for that – the dreads suit this rapper’s relaxed look perfectly. 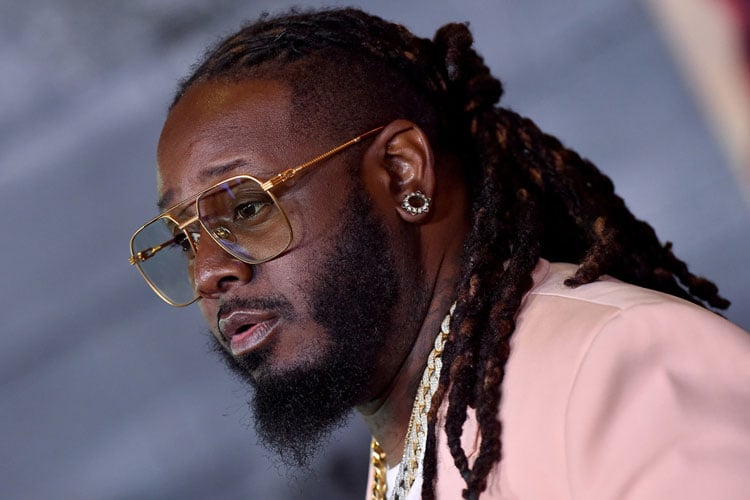 Credited for the emergence of the hip hop subgenre known as crunk, Lil Jon has been around the music scene since the early ‘90s. Besides releasing his own music, the rapper is famous for his collaborations, most notably with friend and fellow artist Pitbull. Lil Jon got his start as a DJ and it shows: he seems to always know what kind of music everyone likes to listen to.

On the subject of his hairstyle, Lil Jon doesn’t seem keen to ditch his dreads anytime soon. 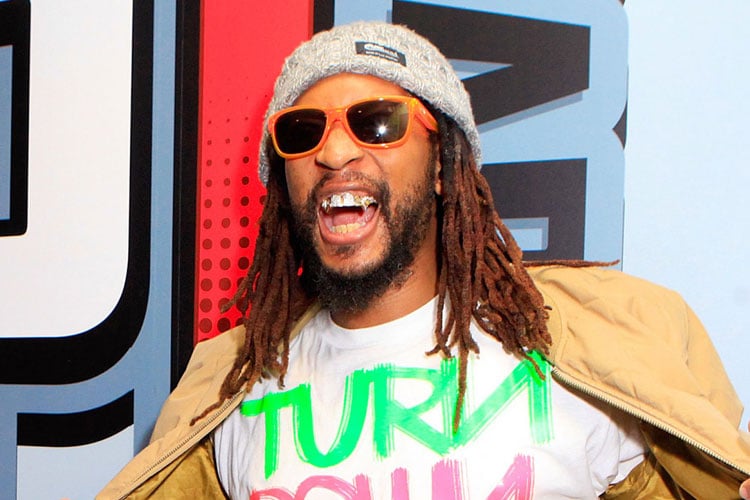