Finally, the high fade starts around your temple or the corner of your forehead. Unlike the traditional undercut, which is just one length, the high fade then gets shorter on the sides. If you’ve opted for a skin or bald fade, then the cut will fade gradually down to your skin. 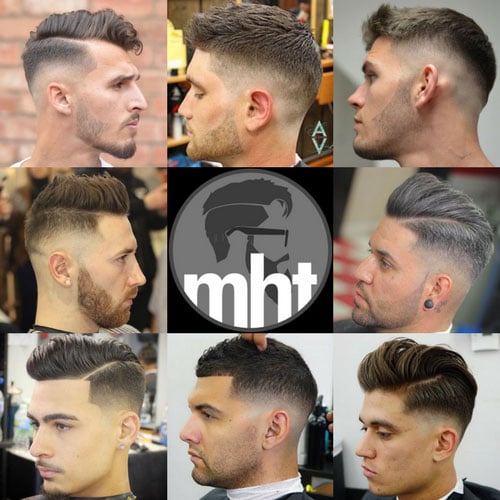 Between the low and high fade haircuts, neither one is necessarily better than the other. The only reason to choose one men’s fade over another is personal preference – it just depends on what look or style you like. Your barber won’t care either as both types of fades require the same amount of work and are trimmed short around the sides.

If you’re debating on whether to get a low vs high fade or bald vs taper fade, just remember that any kind of fade can be combined with any of your favorite “short sides, long top” hairstyles. Check out the best low and high fades below! 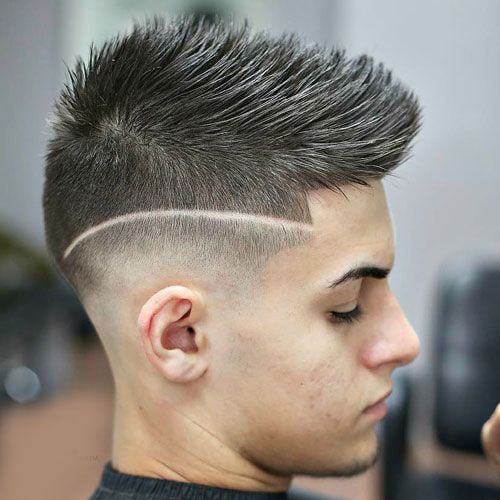 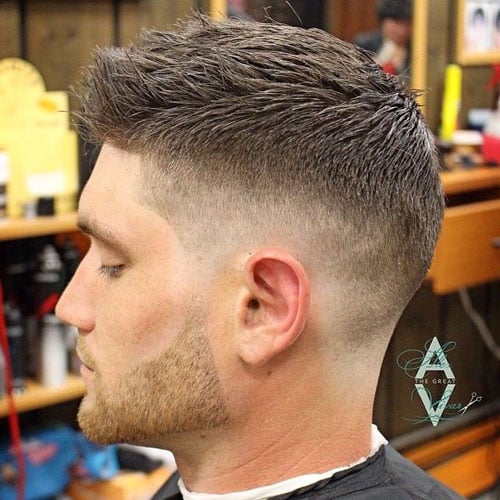 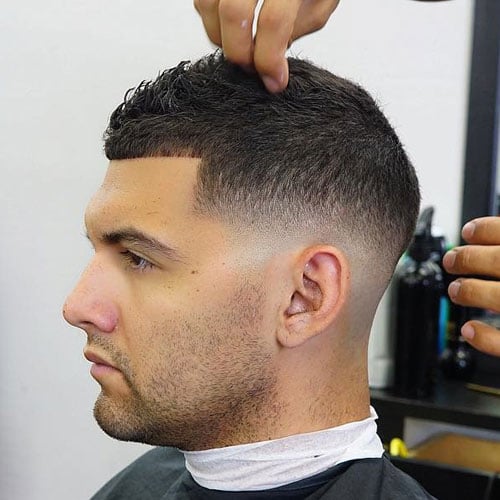 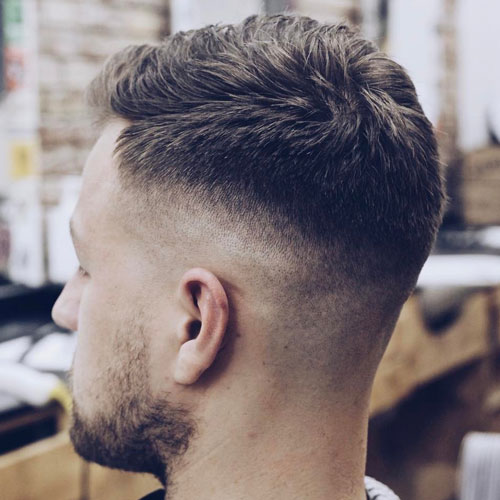 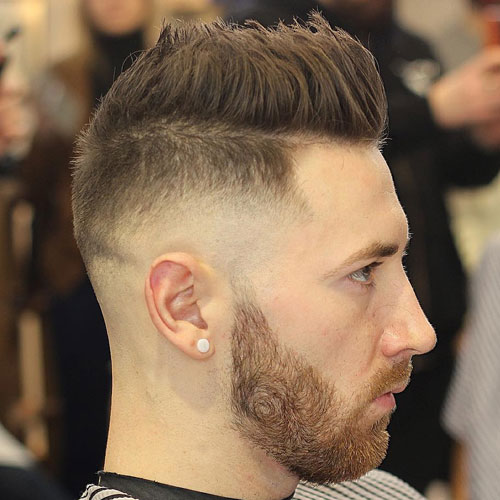 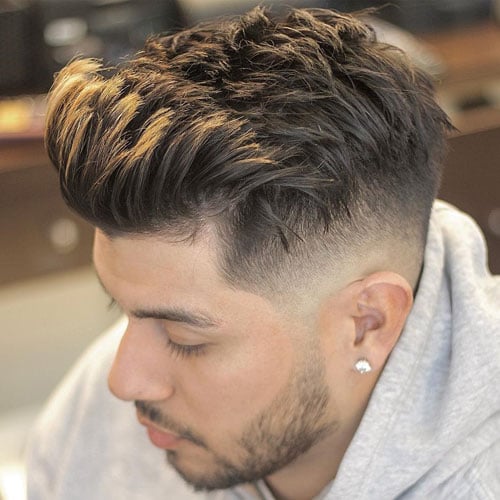 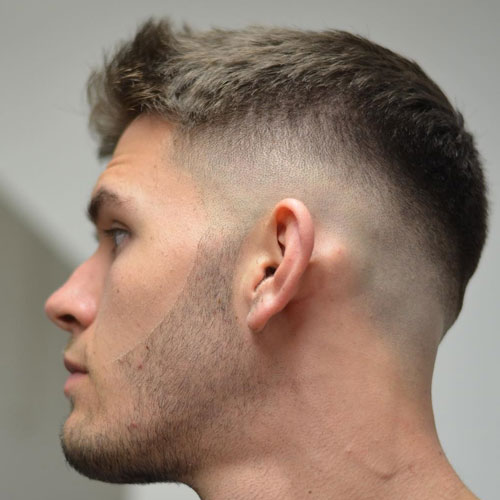 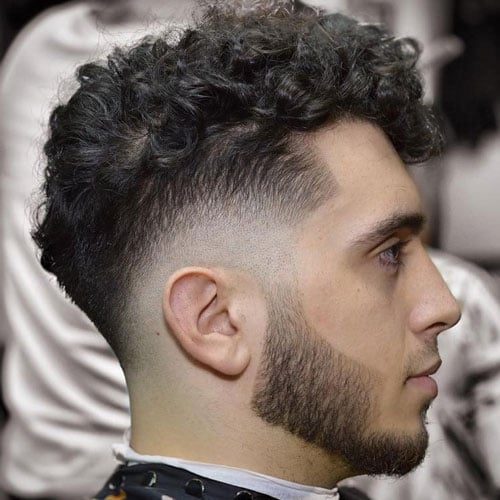 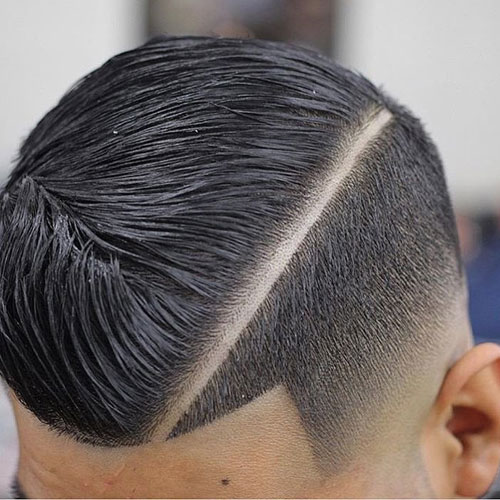 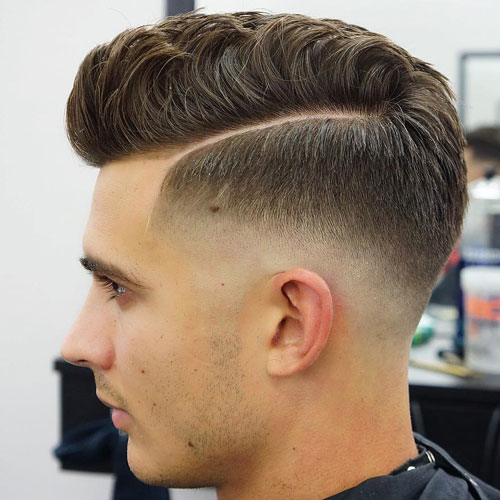 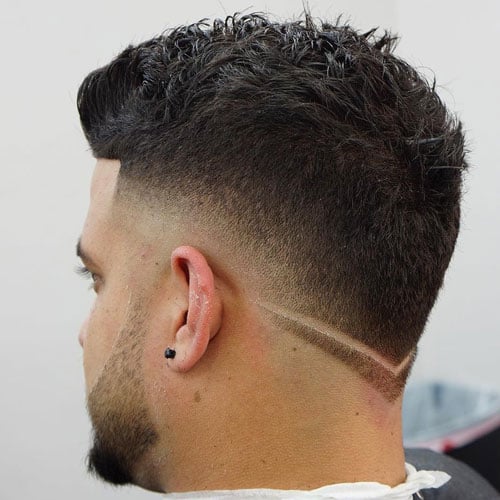 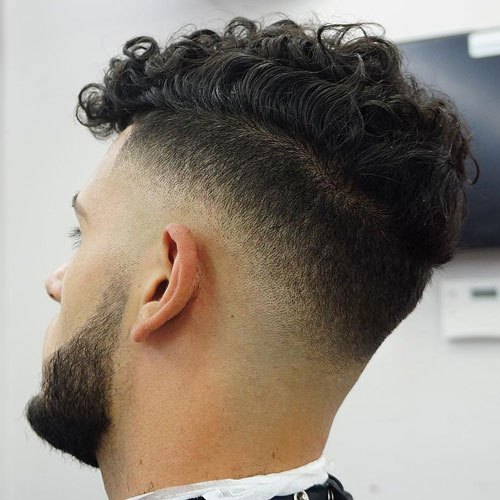 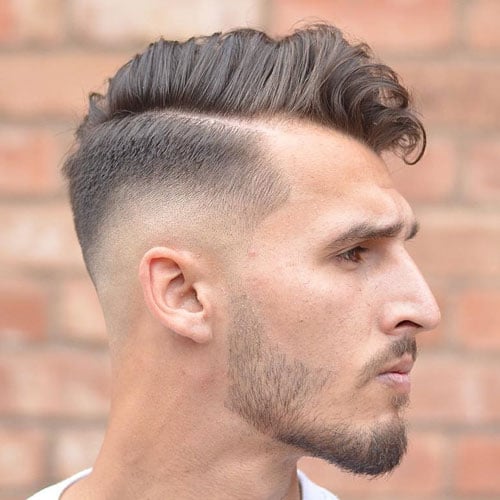 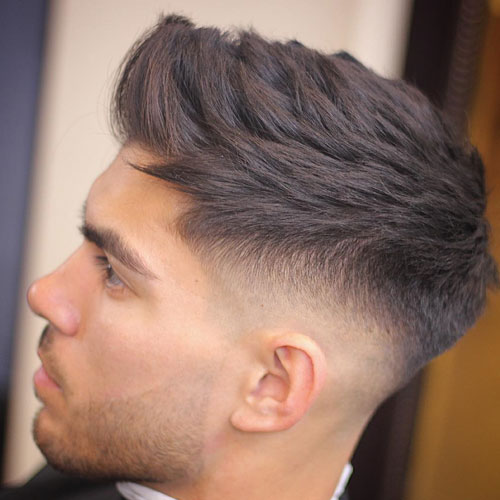