Leonardo DiCaprio’s haircut, beard, and hairstyle have been Hollywood fodder for years. In fact, celebrity gossip magazines have been in love with DiCaprio’s short and long hair since the star actor appeared in Titanic, and the media frenzy around his hairstyles has continued through Blood Diamond, Inception, Django Unchained, The Great Gatsby, and The Revenant. From Leonardo DiCaprio’s man bun to his recent comb over/slicked back hair combination, the actor’s dapper style embodies class and sophistication. If you’re looking for a new haircut or beard style, here is a compilation of Leo’s best hairstyles. 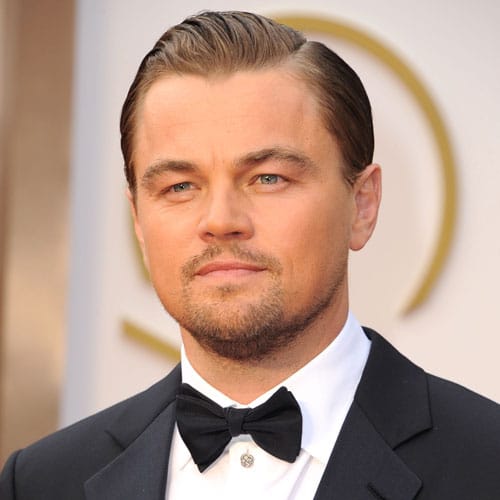 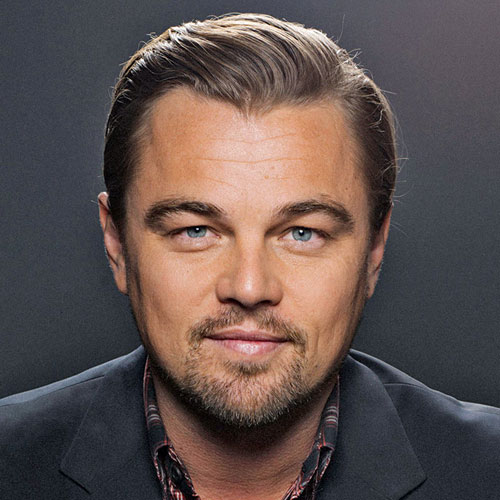 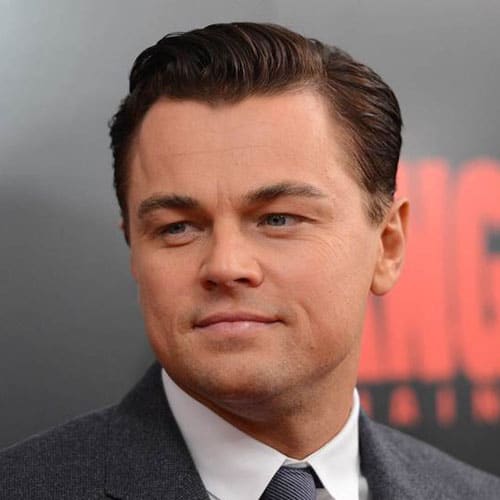 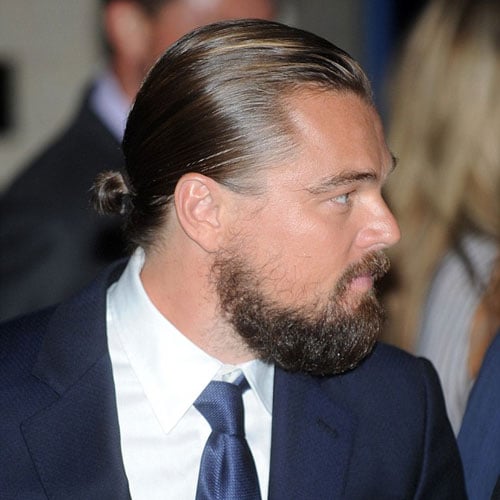 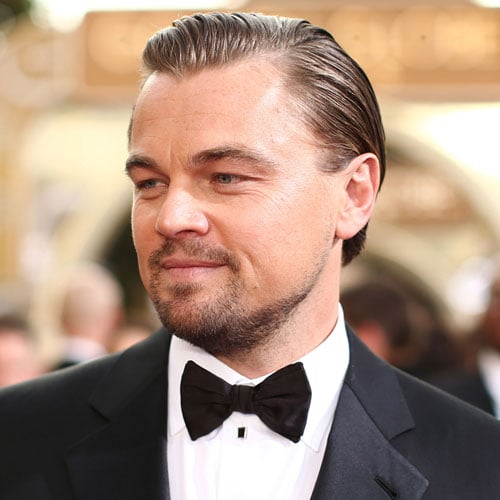 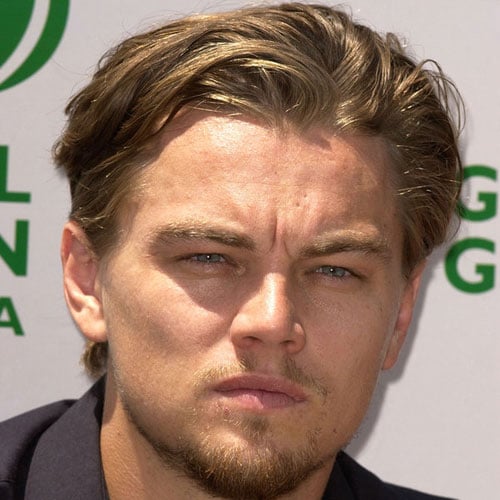 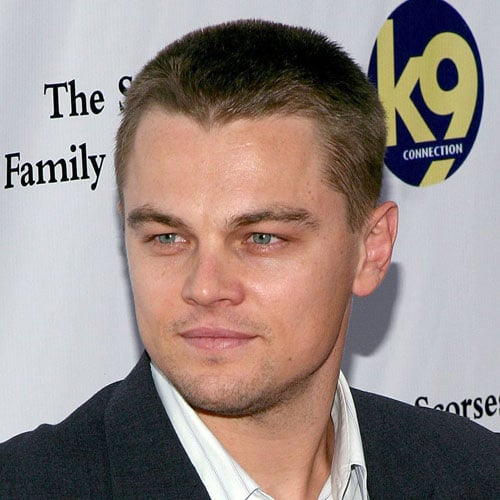 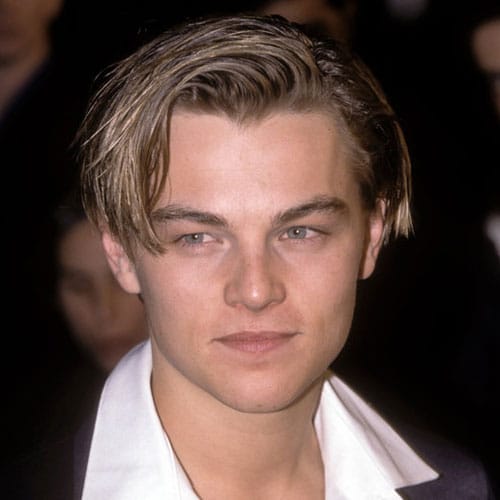 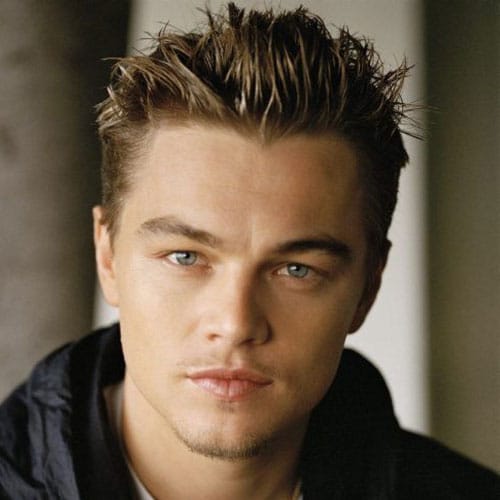 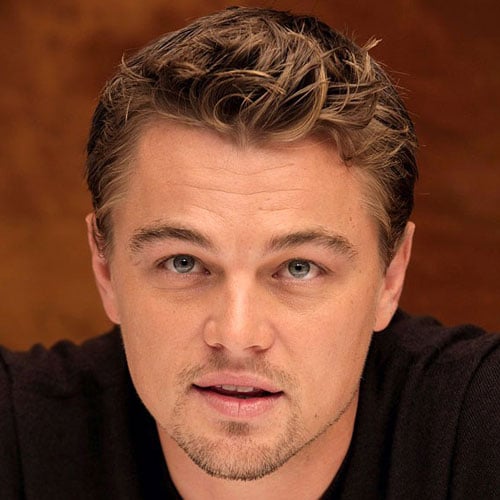 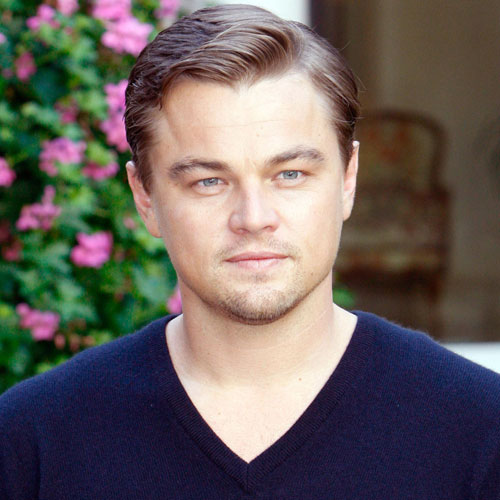 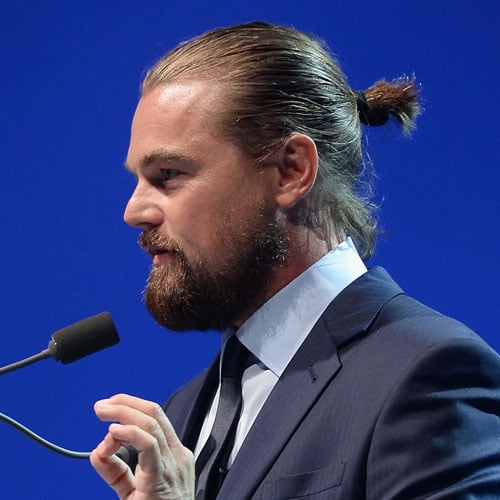 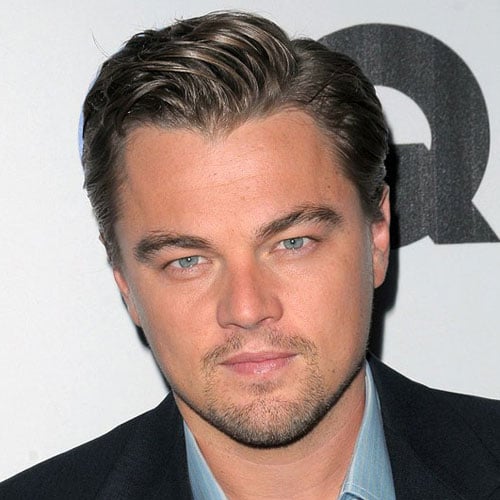