360 waves for black men have always been popular. But the waves haircut is a cool, short hairstyle that requires a little effort. The process to get 360 waves requires a du-rag, brush, hair moisturizer or grease (pomade), and a good shampoo or conditioner. Guys wanting to get waves in their hair will need to be patient as the steps to getting deep 360 waves does take time.

Below, you’ll find our step-by-step guide on how to get 360 waves for black men. To start, we recommend getting a buzz cut with a temple fade and edge up. A clean hair line goes a long way to making the waves in your hair look fresh! 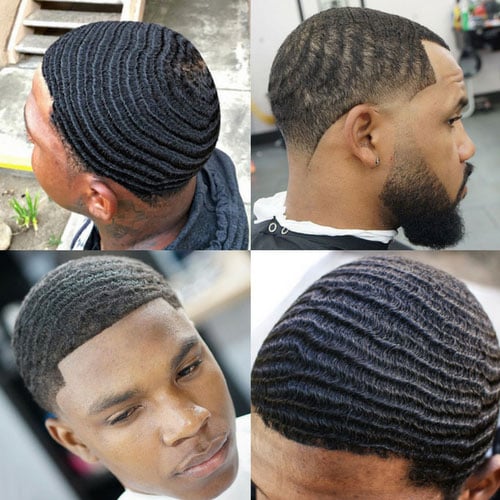 Here’s how to get waves in your hair as fast as possible.

Repeat this entire process until you get your waves. It may take up to 4 weeks for 360 waves to appear, so repeat this process daily. If you start to lose your hair waves, then you may be washing your hair too often or not brushing enough.

If you’re looking for inspiration or curious about what waves in your hair will look like, check out the waves hairstyles below. 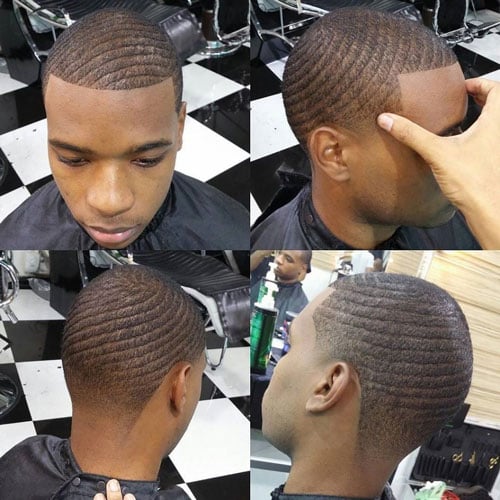 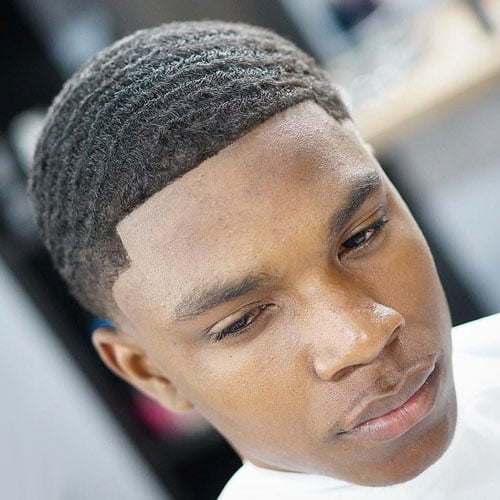 High Skin Fade with Waves and Edge Up 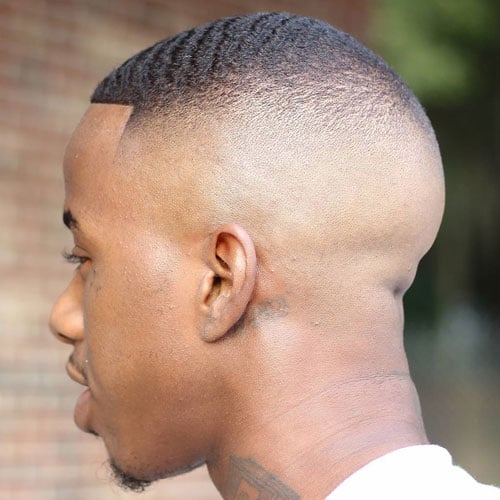 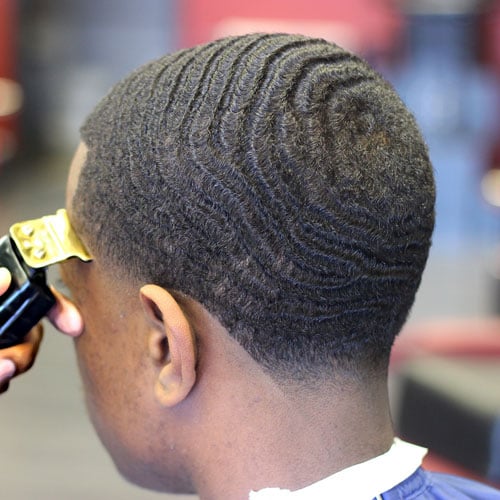 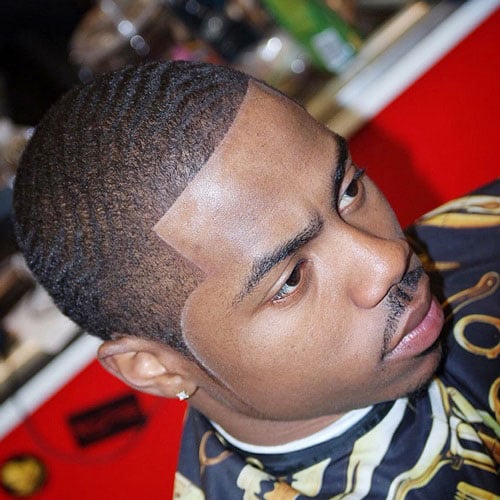 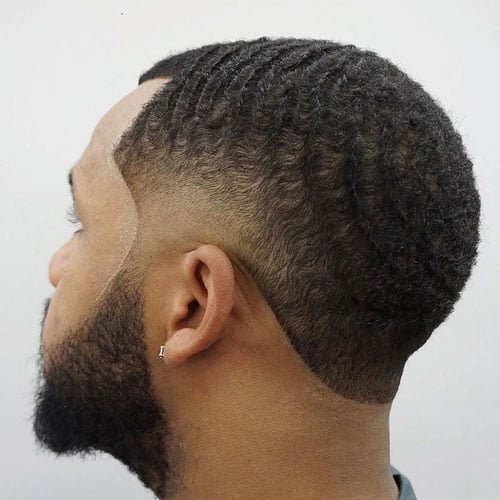 Waves with Low Bald Fade and Line Up 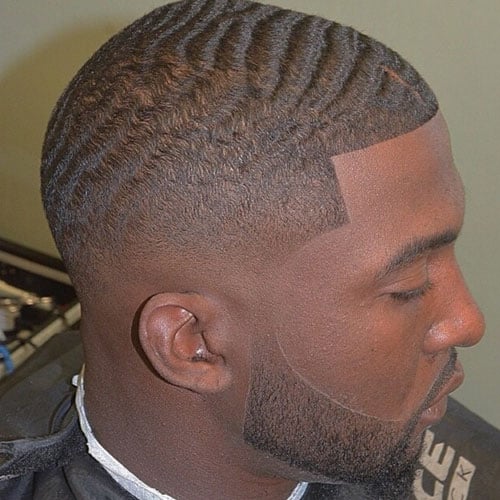 360 Waves with Hair Design and Beard 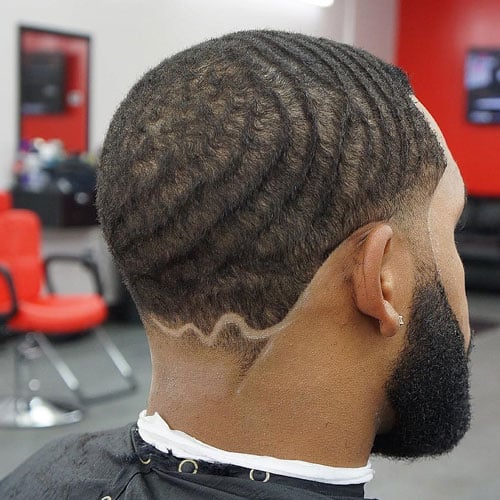