The Afro taper fade haircut, also known as the Afro fade for short, is a popular hairstyle for black men of all ages. While the taper fade Afro is pretty straightforward, there are a number of variations, styles and designs that can be applied to this haircut. For example, a curly Afro with a taper fade is likely the best haircut for someone who has kinky or curly hair. However, black men also have the option of asking their barber for a high or low taper fade Afro haircut. The low tapered Afro may be more appropriate for a business professional while the high taper Afro paired with an edge up offers more contrast for an edgy style. 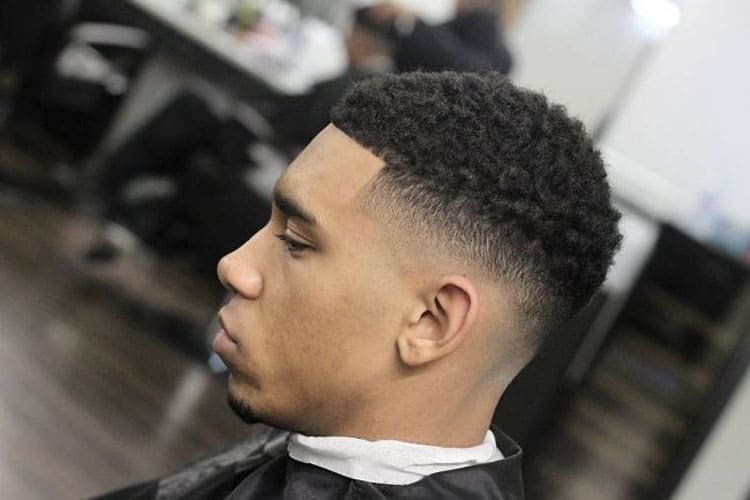 With so many different types of Afros to choose from, asking your barber for an Afro fade can get complicated. For starters, you need to decide on the kind of cut you want on the sides. To get a fresh taper fade, you must pick where you want the fading to start and how it will be styled.

Guys can ask for a high, medium, or low fade haircut. The next step is customizing the taper, meaning you can tell your barber you want a drop, temp, box, bald fade or edge up to line up your hairline with your cut. Finally, some black men will want an Afro taper fade with a part or hair design to create a unique look.

If you’re ready to see pictures of the top Afro fades, check out our collection below before your next visit to the barbershop! 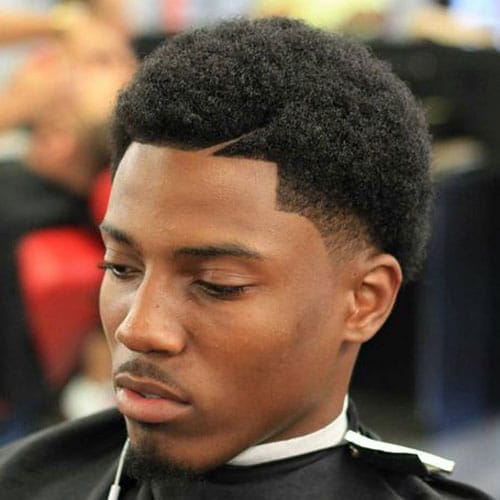 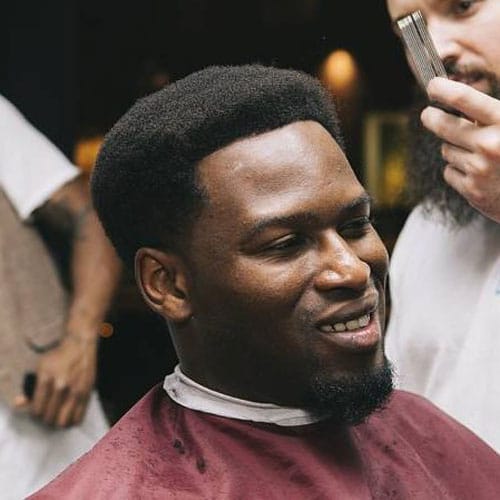 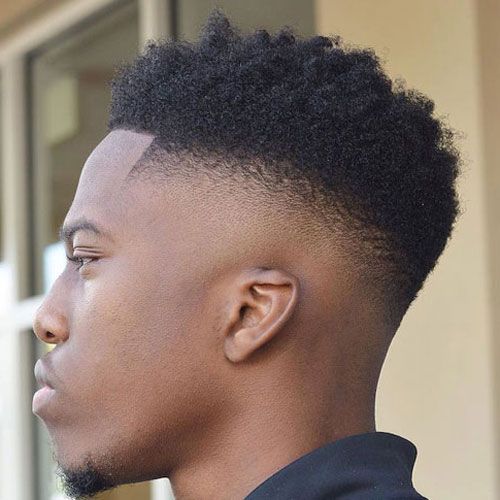 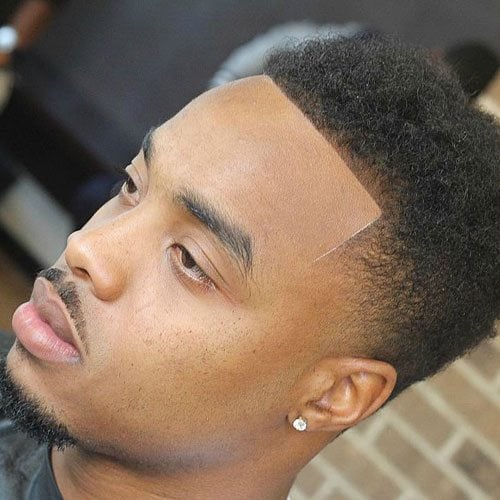 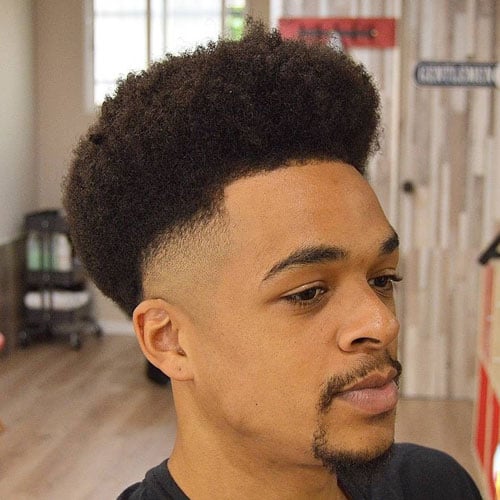 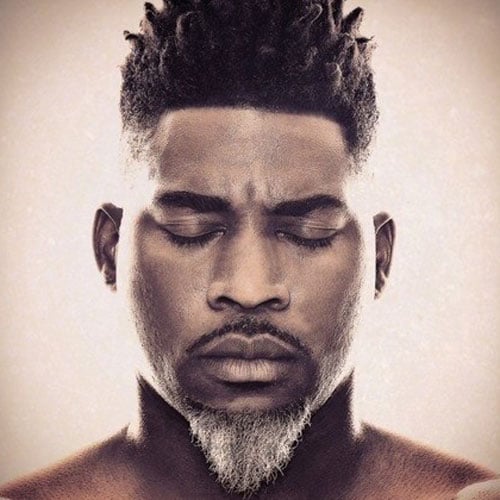 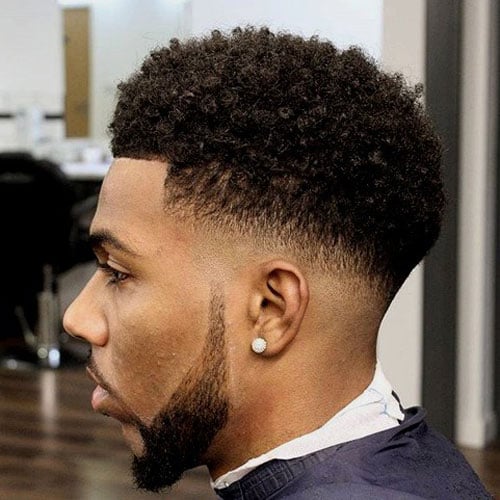 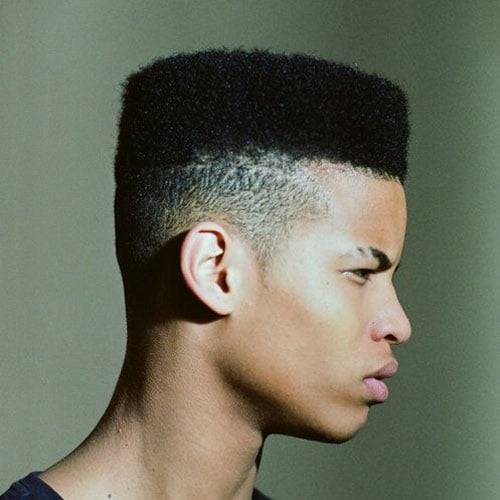 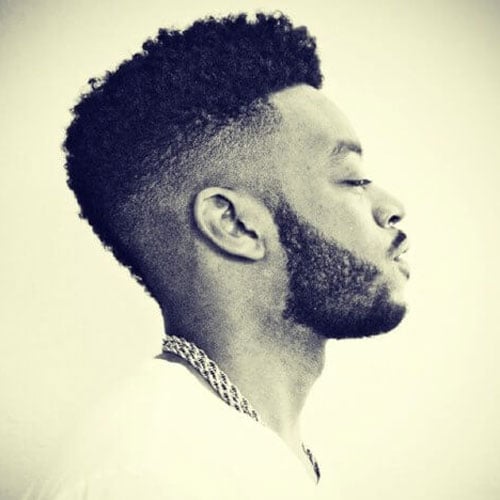 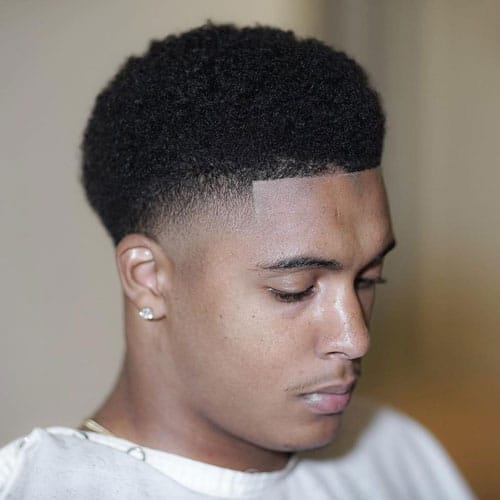 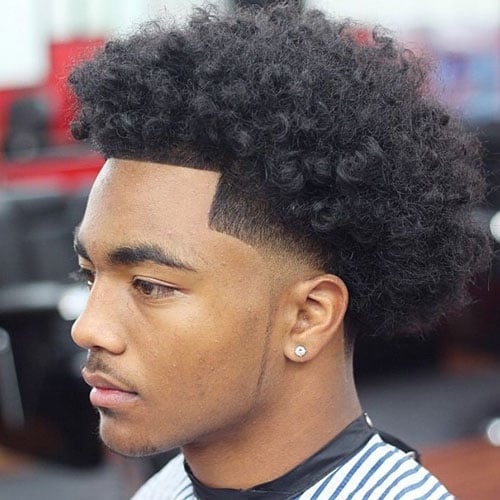 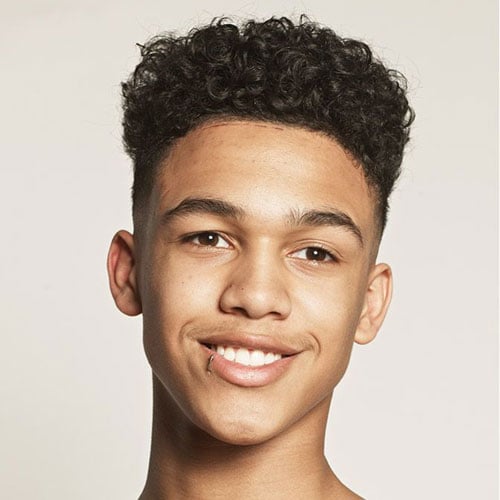 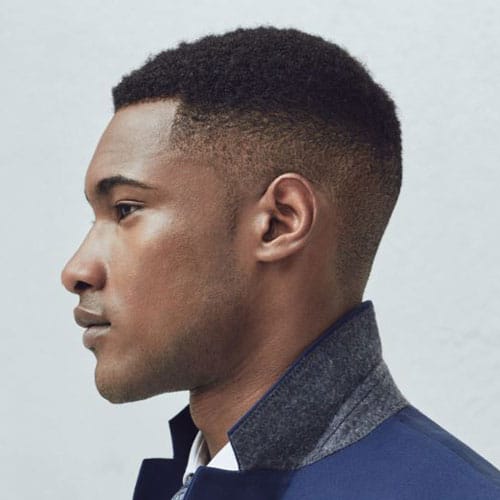 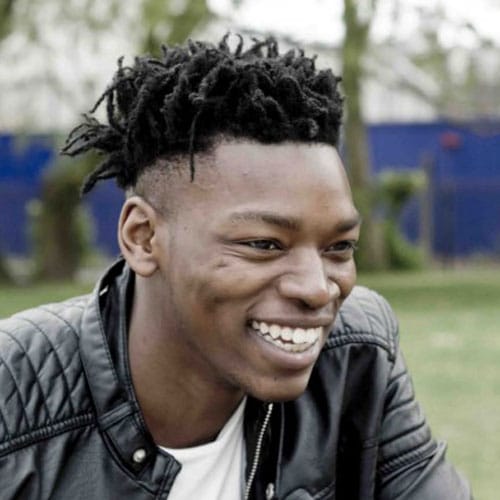 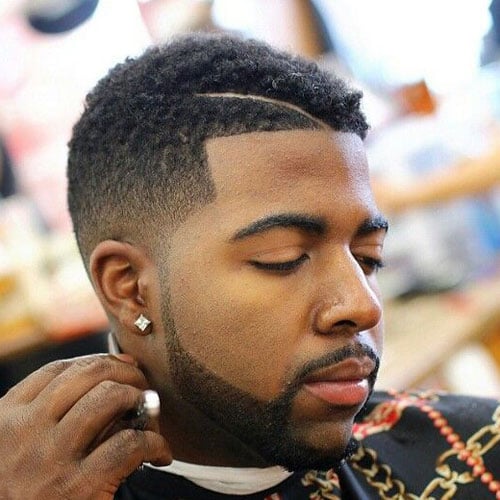 All Around Taper Afro 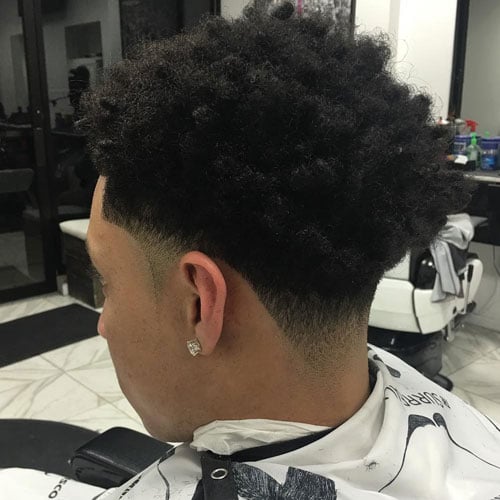 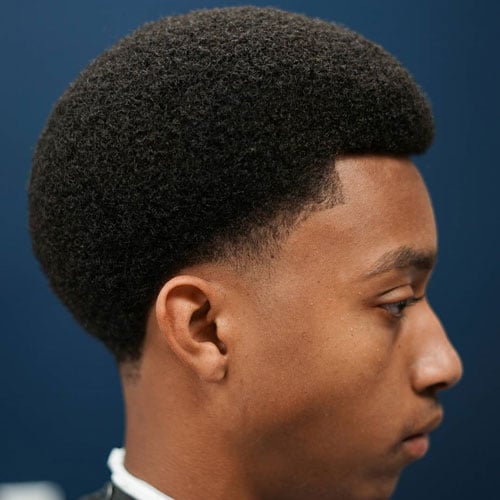 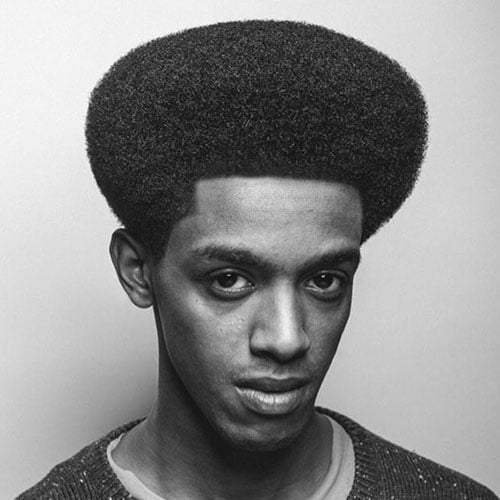 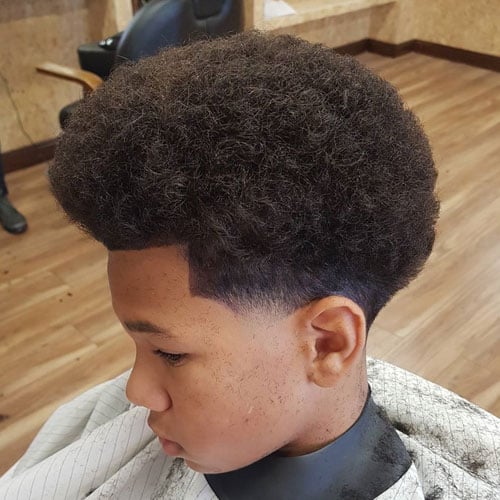 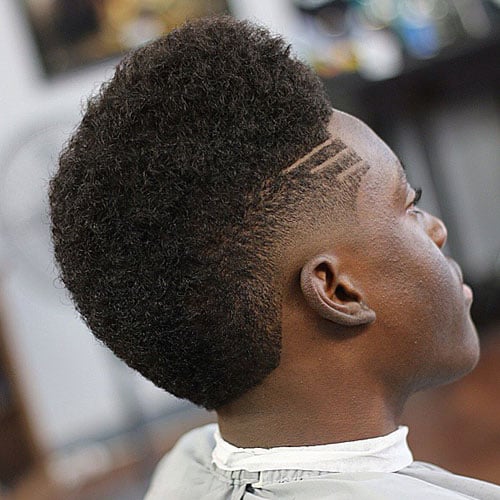 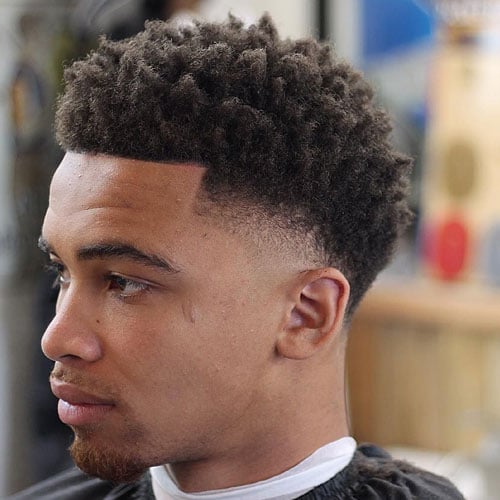